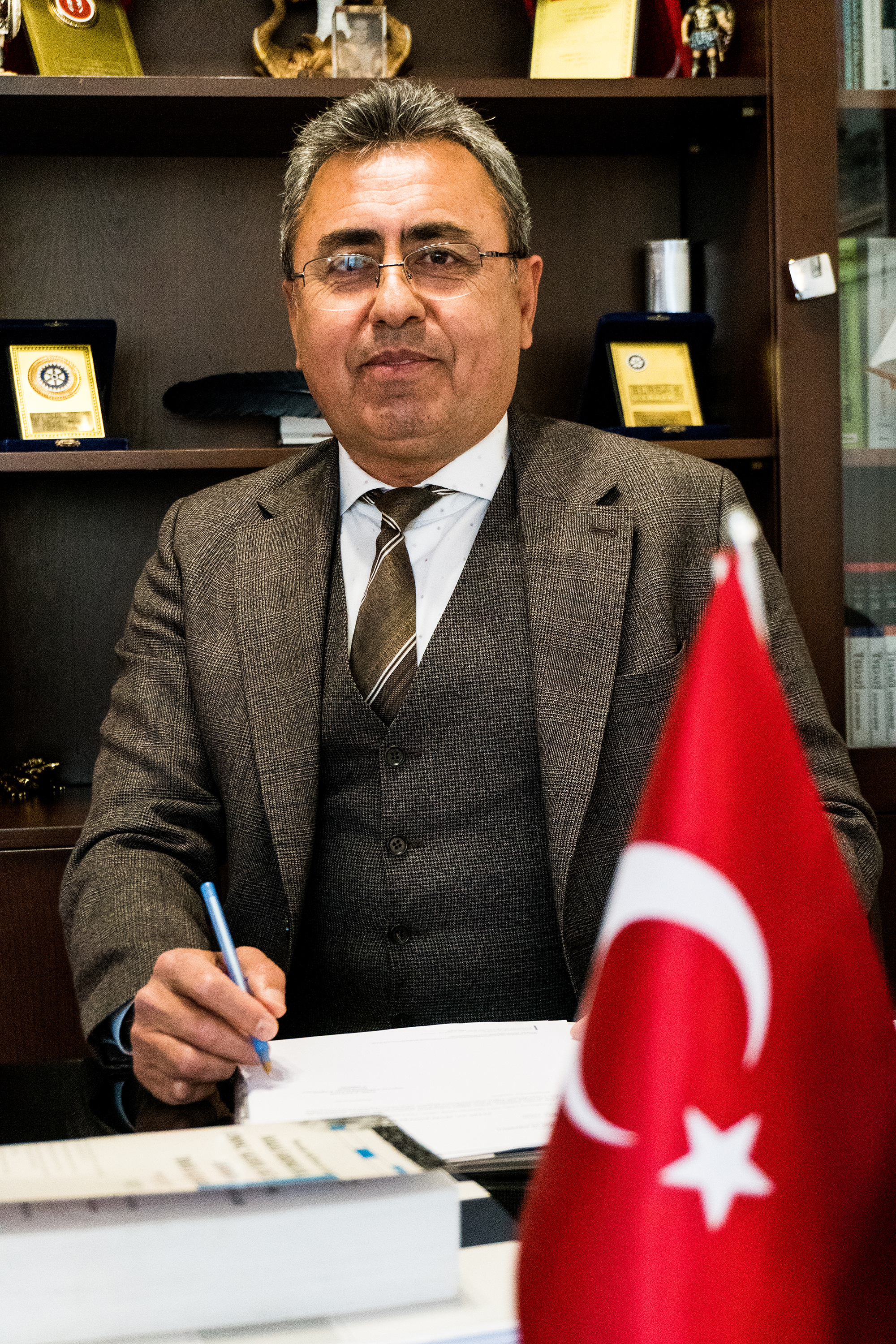 He graduated from Işıklar Military Highschool, Turkish Military Academy in 1991, and Ankara University Faculty of Law in 1998 He also holds an LL.M. in International Private Law from the Akdeniz University Institute of Social Sciences.

He is a registered lawyer in the Consulate of the Federal Republic of Germany in Antalya and the Austrian Trade Promotion Organization in Turkey.

He is registered in Antalya Bar Association in 1999 Since then, he is practicing law as a lawyer in his own Law Firm, cooperates with foreign law firms in Europe, especially in German-speaking countries.

Our Advocacy Office provides lawyer and legal counseling services in Turkish, English and German languages for the legal needs of domestic and foreign clients.

>  Our Areas of Activity